We are launching BENDERS TV this month!

Featruing the debut episode of THE BENDERS CIRCUIT 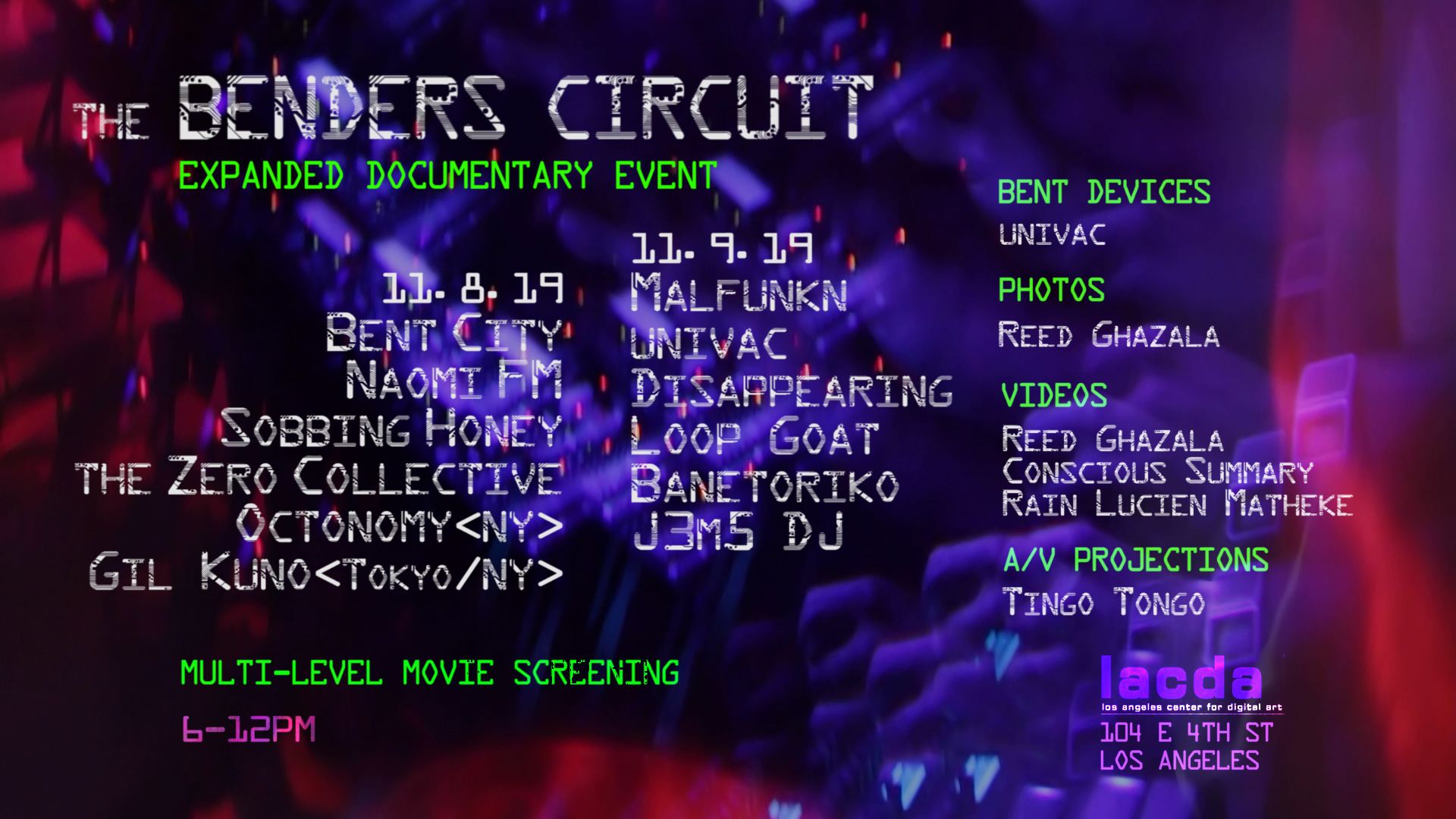 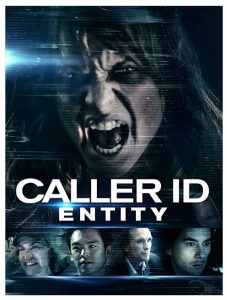 ONE LOVE RANCH MALIBU! Benefit Concert
We are shooting, live streaming, and editing a long form for this event,
Thanks to Linda Perry, Kerry Brown and the entire WE ARE HEAR crew!
Go to EVENT WEBSITE to Donate! 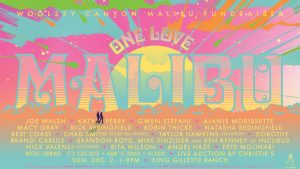 LION “FICTION”
CAROLINE/FICTION/WE ARE HEAR
Directed and Edited by Angela Izzo and Eric Zimmerman
A new video for a fierce artist from the UK.
Produced by Linda Perry, Kerry Brown, and We Are Hear!
LION “Fiction” video 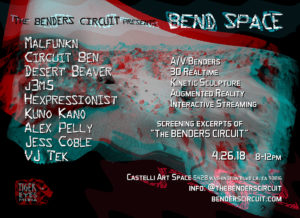 RED BULL and TIGER EYES team up for ART BASEL piece, featuring 4 Women who are mural artists. We did all the editing and post production. Thanks Red Bull!

Tiger Eyes Media presents CALLER ID ENTITY, a Feature Film directed by Eric A Zimmerman. This sci-fi thriller is repped by ITN Distribution and is at AFM 2017! ITN AFM Office: Loews 705. Stay Tuned for news on the movie release and the soundtrack!

LOMOGRAPHY SPONSORSHIP: Angela Izzo is sponsored by Lomography and will appear in their online features.

THE PERFECT WORKOUT: Eric Zimmerman directed a series of internet films for a fitness company in Sand Diego.

“Do It Again”, a music video for singer/songwriter LUCY ARNELL, directed by Angela Izzo is released.

Angela Izzo directed “Do It Again”, a music video for singer/songwriter LUCY ARNELL. This project is now in post.

Leave a Reply to admin Cancel